With this pre-arrival customs clearance system, Montenegro releases twice as many express goods on arrival as before and is a role model for the entire region. Find out more in our in our success story on Montenegro.

On July 6, 2018, Montenegro introduced a pre-arrival processing (PAP) procedure to facilitate customs clearance. This reform is the result of a two-year project of the German Alliance for Trade Facilitation with authorities and companies in Montenegro. PAP makes it possible to transmit customs declarations and import documents to customs authorities electronically before the goods arrive in the destination country. With the new system, twice as many express goods as before can be cleared within an hour of arrival. Encouraged by this success in Montenegro and by that of a sister project in Serbia, four other Western Balkan countries and the Republic of Moldova are planning further customs reforms based on this model.

Montenegro’s economy has been flourishing for years, leading to an ever-stronger integration of the country into regional and global value streams. However, this growth, and the resulting increase in the number of imported goods, presented a challenge to the country’s border agencies.

Manual customs controls could not cope with large quantities of goods, and this led to long delays at the border. As a result, Montenegrin entrepreneurs were complaining about waiting times for spare parts from abroad and the negative effects this was having on their businesses. Goods would often arrive by freight during the night, but the customs agency did not start its inspection of import documents until the next day. Only when all goods to be controlled had been identified could the remaining consignments be released.

Early in 2016, Montenegro joined the TFA and made trade facilitation a government priority. The agreement provides for various reform measures to cut delays at the border, one of which is the PAP procedure. The receipt and processing of advance notifications requires an electronic customs clearance system. The PAP procedure helps to classify consignments according to their risk level and facilitates decisions as to which goods have to be controlled by the customs authority.

Together with the German Alliance for Trade Facilitation, the Montenegrin customs authority developed an approach to implement PAP that involved the public and the private sectors. The Alliance contributed the expertise of DHL Express and GIZ to the project; while DHL Express provided globally tested best practices and local expertise on site, GIZ acted as a neutral intermediary and provided technical advice.

The Alliance thus created a partnership of equals: all activities were planned and implemented jointly by the project partners to guarantee the right balance between the interests of businesses and the customs authorities. In workshops, the project partners discussed all the steps in the process.

A jointly developed project plan determined the necessary measures to implement and use PAP. The partners agreed on the following process steps:

After an extensive analysis of international best practices in PAP, Montenegro decided to implement a system based on the Slovenian model. This decision was reinforced by a fact-finding trip to Ljubljana and demonstrations of the system by the Slovenian customs authority and DHL Express.

Before technical implementation could start, EU customs law experts and all project partners had to discuss modifications to Montenegrin customs law in accordance with European standards. The Montenegrin cabinet agreed to the changes, thereby building the legal basis for PAP.

In a series of workshops, the project partners agreed on process improvements, including modifications to the customs authority’s opening hours. These improvements alone almost doubled the rate of customs releases.

Between the start of the project in May 2016 and June 2018, the number of express shipments released within one hour of arrival rose from 25% to 53%.

In parallel, the project partners defined criteria and requirements for the adjustment of the PAP IT system. Following the development stage, the system was unveiled in March 2018. All express service providers active in Montenegro were involved in the process to ensure that the reform did not lead to unfair competitive advantages. The project was completed and the PAP system officially implemented on July 6, 2018.

The work for Montenegro is ongoing. During a transitional period, the old manual process and the new PAP system are running in parallel. Until all actors are acquainted with the new process, there may be a temporary increase in customs controls. The old process will be terminated as soon as all express operators have received legal authorization and access to PAP. With this step, a further significant enhancement in customs clearances is expected.

MONTENEGRO AS A ROLE MODEL FOR FURTHER PAP PROJECTS

As a member of the Central European Free Trade Agreement (CEFTA), Montenegro is in close contact with its neighbors in the Western Balkans. In Serbia, the Alliance had already set up a sister project during the early stages of the PAP reform in Montenegro. As the first successes became visible, several other neighboring countries expressed a keen interest in similar projects.

Early in 2018, Albania, Bosnia and Herzegovina, Kosovo and North Macedonia decided to implement PAP based on the Alliance’s approach in Montenegro and in Serbia. GIZ supports these reforms via the Open Regional Fund for South-East Europe. A further PAP project is planned for Moldova. These countries are drawing on the approach tried and tested in Montenegro and in Serbia. Therefore, only small adjustments have to be made, and PAP can be implemented rapidly and efficiently.

“Our commitment is to ensure full implementation of trade facilitation measures in a way that is effective for all of us, especially for the business community. By promoting a strong and coordinated partnership with the private sector and international donors – as accomplished in this project – we contribute to the economic development of our country, which is our common ultimate goal […] The implementation of this project has considerably accelerated customs procedures and improved the system for clearing express consignments.”

“The Project provided us with a new experience of having the private sector fully involved in all phases of project implementation – from defining a solution to piloting the change on the ground. Together with highly skilled professionals very sensitive to our needs, we have worked together in a transparent environment.”

“The project has helped us to expand our knowledge and experience. We all have learned a lot from both the process and the results achieved and benefited from working together with private sector. The project set the bar at a high level, and it may become good practice for other countries.”

How to get involved

Do you work for a company with international supply chains? Please contact us if you would like to learn more about the project and the Alliance. 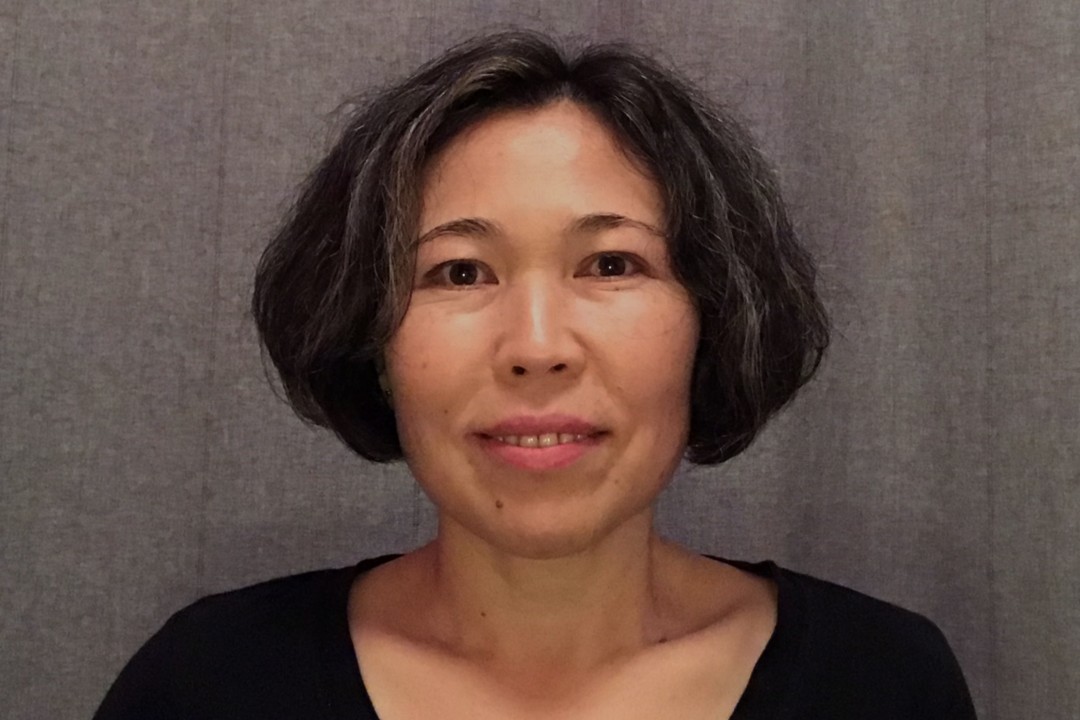 Since 2019, the Brazilian Government has been working on an innovative approach to improving the efficiency of the country’s product safety regulations.
See Project
Global
Côte d’Ivoire, Ghana, Cambodia, Kenya, Rwanda
Implementation